Mozilla just approved Meta-Press.es v1.0 in addons.mozilla.org. It’s now possible to install this add-on in Firefox, in a few clicks.

This release includes the following improvements over the initially published proof of concept :

And a lot of small technical improvements : such as DNS prefetch [1], waiting animation during queries [2], CSS fixes, sub-search efficiency…

In the future, we might focus on growing the source base : 200, 2000, 20 000 ? Let’s discover how many sources can be defined with the current system, with instant tag filtering as it feels now.

The checking suite to maintain all those sources (my point 1. in the previous roadmap) would already be useful with 50 sources [3] and will become the mandatory next thing to implement.

To finish, if a broad audience comes to this work, internationalisation (i18n) of the add-on would become an interesting feature, even if it’s already possible to search in some french newspapers, and virtually possible to define newspapers from every language, using month_nb to convert dates. 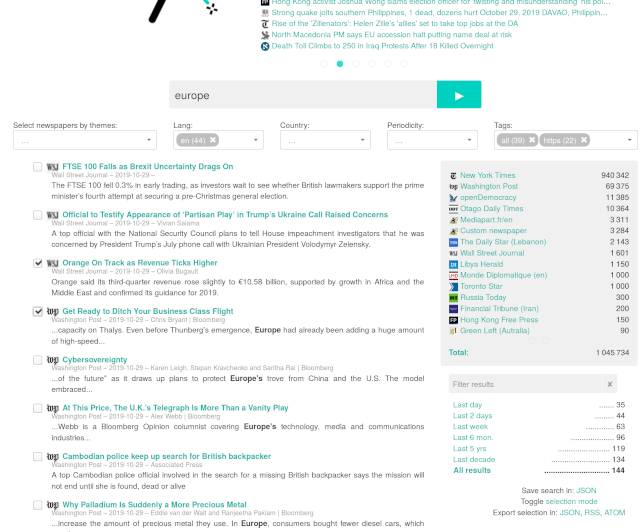 Figure 1. 20191028 screenshot of the selection mode, click to enlarge the picture.
1. By the way, I’m looking for a way to verify that it works, because the Network tab of the Firefox developers tool don’t show DNS queries
2. I hacked a .gif in the Gimp to get it slower, but it end up badly rendered, I need help on this also…
3. As 7 are already reported as broken.